Right now the Republican party and the people who would love to be the leaders of the Republican party, specifically Ted Cruz, Josh Holly, and yes, even Tom cotton are out there right now, trying to paint Democrats as elitists and trying to repaint the Republican party as the party of the blue collar working class. Now I’ve gone over the problems with this, and it begins with the fact that the Republicans have done nothing for the working class and about 50 years at least. But what we’re seeing right now is actual elitists, Cruz, Holly cotton, people who, as MSNBC’s Joe Scarborough pointed out earlier this week, went to Ivy league schools. Uh, Ted Cruz, Ted Cruz, went to Princeton and Harvard, Holly went to Yale and Stanford. And these two elitists are out there saying Democrats are the elitists and Ted Cruz wife.

Also, let’s not forget. She is an executive at a major bank here in the United States pulling in big bucks.

She is in fact, the breadwinner of the Cruz family, and they have the audacity to call others elitists, ladies and gentlemen, this is actually one of the Republican’s greatest hits. You know, just playing it on repeat every couple of years, obviously you couldn’t really play the elitist card too hard. They tried, but couldn’t push it too much during the Trump years, right?

You’re talking about a guy that had a golden palace that he lived in a golden toilet, and now he literally lives at a country club, which Ted Cruz told us last week, Republicans, aren’t the party of country clubs, but you’re a guy literally lives in one. But this elitist claim is something that pops up when Republicans have nothing else to run on. We saw this play itself out in 2000 and 2004 first, uh, Bush versus Gore, not the court case, the, uh, uh, electoral race and then Bush versus Kerry in 2004.

And of course we saw it play itself out in 2008, with Obama versus McCain. McCain was the everyday war hero who also owned like seven houses that he, he actually didn’t know how many homes to go in.

Cause he owned so many, but Obama went to an Ivy league school. So he was the elitist, even though he grew up poor and worked his way to that point. But this is what we have to deal with. Now. This is I think what is going to be the Republican talking point for the next couple of years that Democrats are out of touch.

I mean, for those of you who remember, think back to the, the, the Bush versus Kerry, right? John Kerry, this guy from Massachusetts, you know, married into the Heinz family, you know, got all that.

Catch-up money behind him. And he died. I mean, look, the guy is super rich.

Uh, but they talked about the fact that he’s from this ivory tower with all of this money and poor little George W. Bush from Texas union can get old working-class man. He goes down to his ranch and he clears out the debris and the overgrowth by himself. And those were literally images that they played on conservative media. They contrasted Carrie’s beautiful mansion with George Bush down at his farm in Crawford, Texas clear and out overgrown hedges at your everyday working man, even though Bush was actually born, I think in Connecticut, went to Ivy league schools went to the same member of the same secret organization as Carrie, the skull and bones. 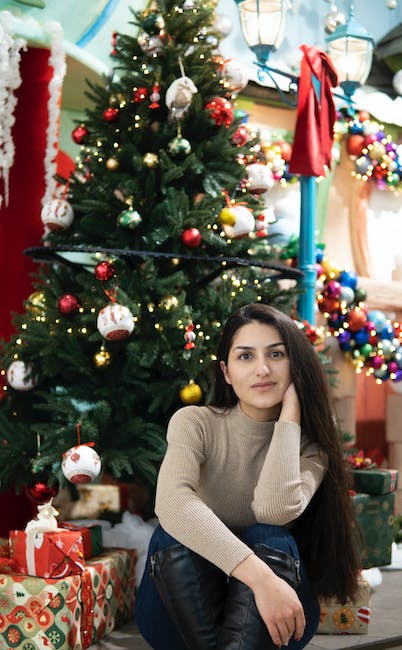 Yeah, but it worked. It’s stuck with the American public. They truly believe that George Bush was this every day, every man and John Kerry was an elitist. They thought it was Al Gore. Why?

Because these individuals spoke in complete sentences because they used big words that sometimes you couldn’t quite understand you needed a dictionary, myself included, but this is what Republicans are hypocrites. I at the end, end of the day, that’s where this all comes down to. It’s a big club folks. Ivy leaguers are not just Democrats. I’m willing to bet.

It’s probably a 50 50 split between who’s a Democrat. And who’s a Republican that go to these big schools. The people who make the big money, but Republicans want their base, the actual working class. I don’t want to say it’s their base, but they want the working class base of America to think that Republicans represent them. And Democrats are out of touch.

Maybe they are to a degree, but the Republicans are even more out of touch.

They think they know matter. Yeah. I don’t know about you, but I, I want our leaders to be smarter than me. Okay. I don’t want somebody in there who is like me, my God, no, I want you better in me.

Yeah. We just finished four years of dumb as dirt. And trust me, most Americans don’t want to go back to that. But that is what it is. Folks.

This is the Republican talking point for the next couple of years, Democrats are elitists.

Republicans go to community college. You know, they stay at their home towns. They love, everybody knows them. They’re out there everyday working with their hands in the fields.

They’re not, they go to the same Ivy league schools as the Democrats. They’re both elitist. It’s just one party wants you to think that that’s a bad thing..

https://www.youtube.com/embed/xdc7TsWndE0 Greg Abbott makes early strides in banning them from...

It Looks Like Jared & Ivanka Have Had Enough Of Donald Trump

For most of her life, it seems that ivanka trump — a former senior adviser to her father,...