It Looks Like Jared & Ivanka Have Had Enough Of Donald Trump

For most of her life, it seems that ivanka trump — a former senior adviser to her father, ex-President donald trump, throughout his four years in the White House — has been part of the trump patriarch’s inner circle. Before serving in a political capacity, the eldest daughter of the former real estate mogul was positioned at trump‘s right-hand for years as an executive vice president for the family-owned trump Organization. But now, months after trump begrudgingly made his exit from the Oval Office, ivanka has noticeably drifted away from her father’s side. Although she and her husband jared Kushner are still proximally close to trump‘s Florida domicile at Mar-a-Lago, having reportedly moved to Miami earlier this year, proximity doesn’t necessarily mean everything. And according to a recent report by CNN, it seems that their geographical closeness has very little to do with the current state of their relationship.

But why has ivanka reportedly distanced herself from her dad? Speaking with insiders close to ivanka trump and her husband, jared Kushner, CNN reported in June that the former White House senior adviser has taken considerable steps to disentangle herself from her father’s pull — at least when it comes to politics.

As one source told the network, ivanka and jared, “Weren’t around for the usual spring and summer events at Mar-a-Lago.” According to CNN, other sources cited ivanka‘s weariness over listening to her father discuss his November 2020 election loss and his plans for his future in politics, which often manifests in “complain[ing] for several hours” on end, per the network. ivanka‘s purported distancing from her father could be due to the ex-president’s persistent, wholly unsubstantiated claims of losing the election by way of voter fraud, as well as her decision to step away from politics to focus on her family.

CNN’s inside sources also cited potential jealousy from the former president over Kushner’s book deal. Per CNN, the former president now finds himself surrounded by a number of revolving advisers, many of whom back his voter fraud claims. There’s also trump son Don Jr.’s ever-growing interest in becoming a player in a possible political family dynasty. ivanka may want to distance herself from her father’s views, but Don Jr.

doesn’t seem to share the same qualms, often posting about his father’s legacy on social media.

The trump family’s future hangs in the balance as donald trump is under investigation. According to USA Today, New York Attorney General Letitia James and Manhattan District Attorney Cyrus Vance “Has been conducting a civil investigation examining the finances of the trump Organization for over a year.” As it turns out, ivanka trump might be implicated as well, which could explain why she’s seemingly distanced herself from her dad. Because trump no longer has the immunity he enjoyed when he was president, he cannot pardon his former aides and close allies. 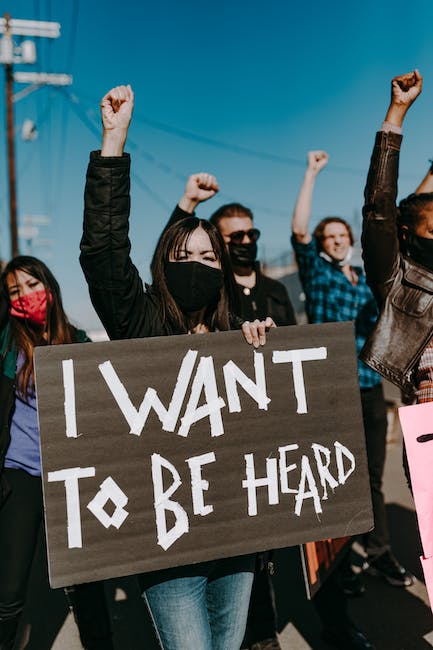 This leaves his daughter in a vulnerable spot as she was allegedly involved in his tax fraud. Former federal prosecutor Cynthia Alksne told MSNBC when asked how she would handle the case. “I would focus [the investigation] on the kids. We’ve heard a lot of this reporting about ivanka trump getting consulting fees, ‘consulting fees’ for things that she may or may not have done. That looks to me like the next place, but we’ll just have to see.

” It seems a lot of people predict the District Attorney will go after ivanka trump next.

Donald trump biographer Michael D’Antonio told CNN’s Jim Acosta, “The other person who I think is in peril is ivanka trump. One of the things that Allen Weisselberg is in trouble for is [allegedly] taking money as a contractor and then claiming self-employed status so that he can get some of the retirement benefits that the tax code allows for self-employed people.” He continued, “Well, we know that ivanka trump got quite significant sums paid to her as non-employee compensation.

That freed the trump Organization from paying part of her taxes, and it put her in a status that I think the IRS would have lots of questions about.

” D’Antonio did not hold back, accusing the trump family of not knowing “how to play the game straight.” He added, “I think everything they do is crooked.” As of right now, ivanka has not been accused of anything, but if she is, will her father protect her? donald‘s former attorney Michael Cohen doesn’t think so.

When asked what the former president will do if ivanka is implicated, he replied: “Absolutely nothing and keep praying that it’s not him!

#IvankaWho.” Check out one of our newest videos right here! Plus, even more Nicki Swift videos about your favorite celebrities are coming soon. Subscribe to our YouTube channel and hit the bell so you don’t miss a single one..