Speaker 1: . Let’s continue our coverage of CPAC. Next, I want to look at a Donald Trump junior speech, and then we’re going to look at some interviews with attendees. And I have some bigger picture thoughts about CPAC, which I’ll tell you in a moment. Earlier in the weekend, Donald Trump Jr.

spoke and everything from even just how he was introduced to what he said to the strange applause lines, to an interview he gave. It’s all really horrifying stuff. But in the straw poll that was conducted and announced at the end of CPAC, other than Donald Trump, Don Jr. was actually, I believe, third in terms of twenty twenty four presidential candidates. This is not a guy who should be ignored.

This is a guy who has a lot of the same terrible instincts of Donald Trump, but is far more competent and a far better speaker. So let’s get right into it. Here is Don Jr. being introduced, introduced by his girlfriend, former Fox News host Kimberly Guilfoyle. It’s all like just cult of personality type stuff.

Speaker 4: He’s showing me and welcoming a true warrior and the embodiment of that first Unidentified: moment, Donald Trump Junior.

Speaker 1: Weird, skip. Yeah, so you get the idea, but just complete cult of personality. There’s a very kind of totalitarian, authoritarian, you know, cult stuff that continues to happen at these events. And I mean, just to give you a sense of it here in this next clip, you’ll sort of hear a crowd member yell Trump won during Junior’s speech and he lets them cheer for a full minute.

I mean, it’s it’s a level of sort of like deistic idolatry that should scare all of us because of how divorced from reality it is that they’re like. They’re just cheering for Trump, one that’s a defiant and an inspirational thing to say at this event. Yeah, so you get the idea of what cheering for guys sounds like, then there’s a really strange moment where he seemed to lose his ability to speak coherently for a moment, said something weird about Texas and then kind of looked around. I still don’t understand this moment, but take a listen to it.

Speaker 3: You know, Texas has always led the charge.

Well, till about like a couple of months ago, and then Austin sort of took over like, I don’t know, guys like Texas was leading the charge. You’re still tough. Twenty five. We got to work on that stuff because most people have lost their minds. Huh?

Right. Speaker 1: So very strange, you know, you may want to save the anti-tax, this material for when CPAC is in a state other than Texas, Don. I don’t know. I’m not an expert on this type of thing, but a very, very strange moment. And then things just continue to get weird.

I don’t know. Let’s just even take a look at this next one. I’m not even sure what we’re going to see here.

Speaker 3: Can’t allow it to happen. We need to push back.

Speaker 1: The. Oh, OK, so there’s the Trump one thing and then let’s skip ahead when he goes back to speaking, I guess. Speaker 3: He’s the most popular president ever. He’s significantly more popular than Barack Obama was in 08, especially in the inner cities, because he has a track record of not being racist. His son definitely didn’t drop, let’s say, words that I don’t even want to use abbreviations for with letters in them. 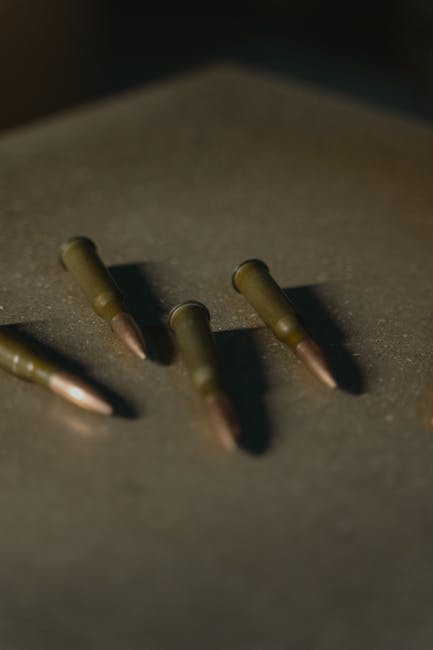 Speaker 1: So then he really goes into the Hunter Biden stuff.

And I’ve been saying for a while, this is a party that they’re off of issues. They’re not doing any political issue stuff anymore. It’s stop communism, which you’ll see in the interviews with the with the attendees. It stop Joe Biden.

Joe Biden has dementia. They’re undoing everything Trump did and they’re redoing things Obama did. And then he really goes in on Hunter Biden and calls him a piece of garbage. Speaker 3: I say that, oh, you’re making fun of people with addiction. Like, oh, let’s just talk about this for a second.

I totally understand addiction. It’s terrible. We all know people that have suffered from it. It doesn’t absolve you from being a total piece of garbage in every other aspect of your life.

Speaker 1: This used to be an event.

At which they did talk about policy policy, I didn’t agree with policy I found to be completely immoral and disgusting, but the president’s son is a piece of trash is now what they’re doing. Here’s one last clip. Here’s Don Jr. being interviewed before or after his speech. And it’s very clear he is going to be as involved as Trump in 22 Speaker 3: because I’m going to be very involved.

The reality is, you know, I’m the father of five young kids. I’m a patriotic American. I love this country. And I look at what’s going on and someone has to push back. You know, there’s not many people that have sort of the privilege of having a big platform.

There’s not many people who have a big platform that are actually willing to use it to sort of go against the mainstream narrative. I think the facts are on my side and it’s about all we have to have.

So I’m happy to do it. It’s an Speaker 1: honor. I’m telling you guys, this is a guy who, if he gets the oxygen Trump got in, you know, 10 years as as of right now, we have a country that would elect Don Jr.

president and he’s far more competent than Donald Trump. I think the left should actually be scared because the right has proven they they will elect anybody. And if Trump can get elected, I think Don Jr. can get elected as well. It’s scary stuff.

Read More: Help Coming Slowly To Texans Seeking Rent Relief: ‘I Thought It Would Be Much Faster’